Second attempt at Holly’s Trail at Canyons Resort in Park City, UT. We went farther along this time (started as a group of six and cut down to three as some needed to be back at a certain time).

We made it all the way to Lookout Cabin, which unfortunately was closed this time of year but it was still nice to see the views. Not wanting to take the long way back, we took a shortcut down Doc’s Run (a blue ski hill). It was steep and rocky at times, which was tough, but took it slow and steady (and even crab-walked down one slope) and eventually made it back to where we started. 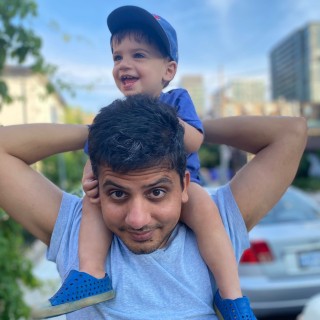